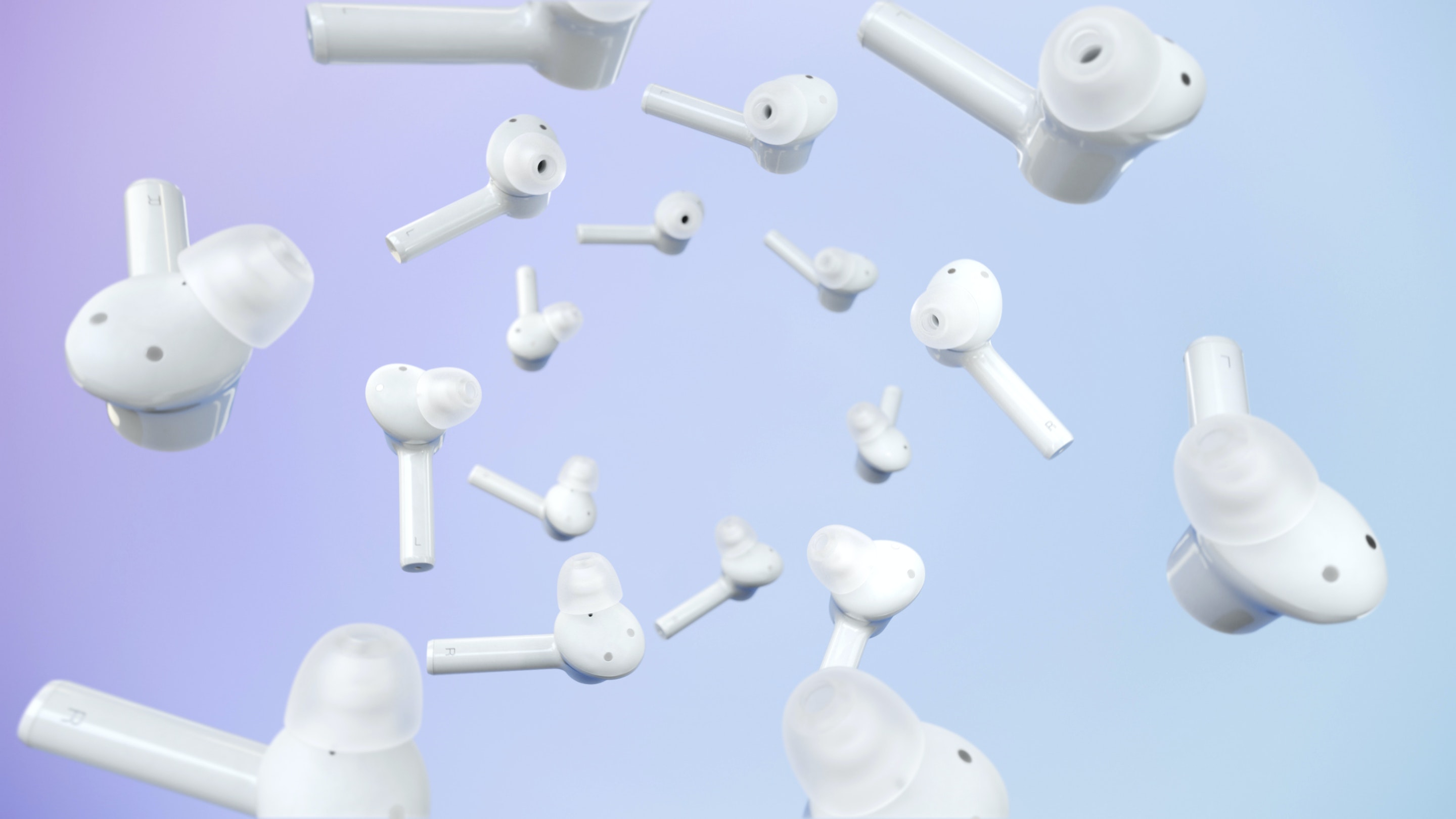 It was a pleasure to collaborate with the talented guys at Agile Studio. We produced the CGI elements used in their commercial for the OnePlus Earbuds launch campaign.

Commercial for the release of the new OnePlus Earbuds Z, part of a wider campaign of work for OnePlus that also includes their new 8T phone and smartwatch along with the print stills campaign.

Unveiled at their worldwide conference, shot on Sony Venice & K35’s around East London. 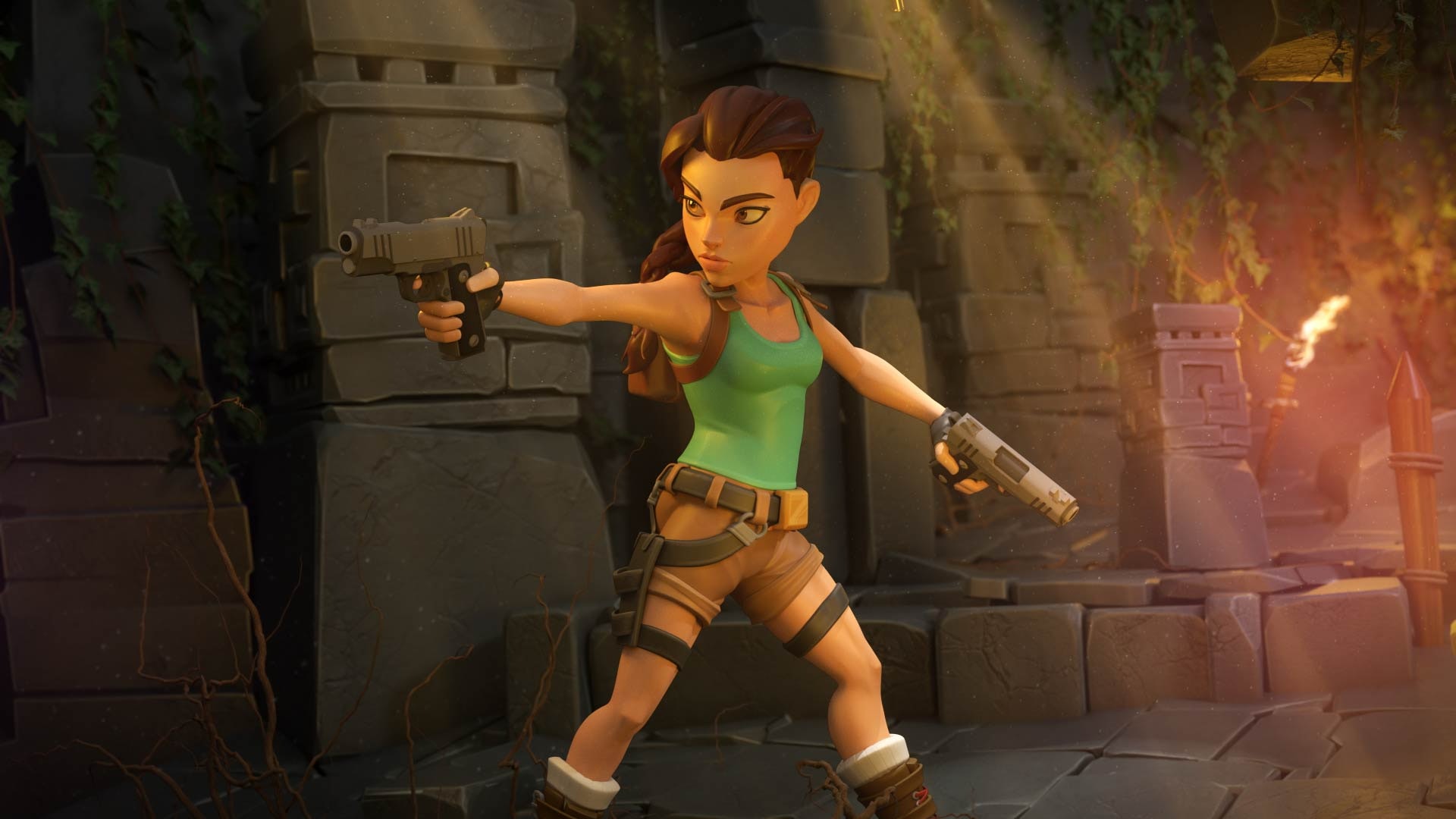 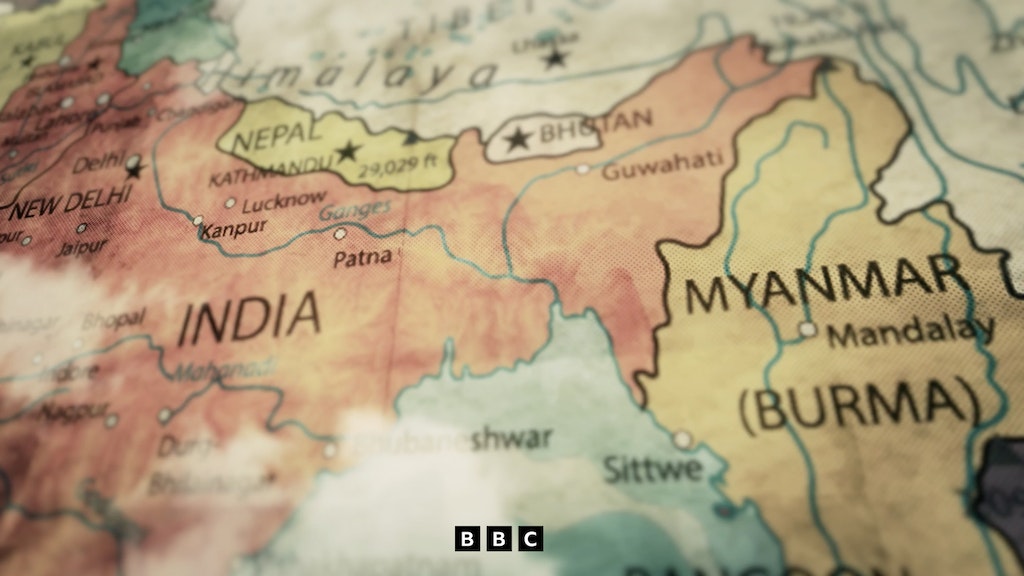 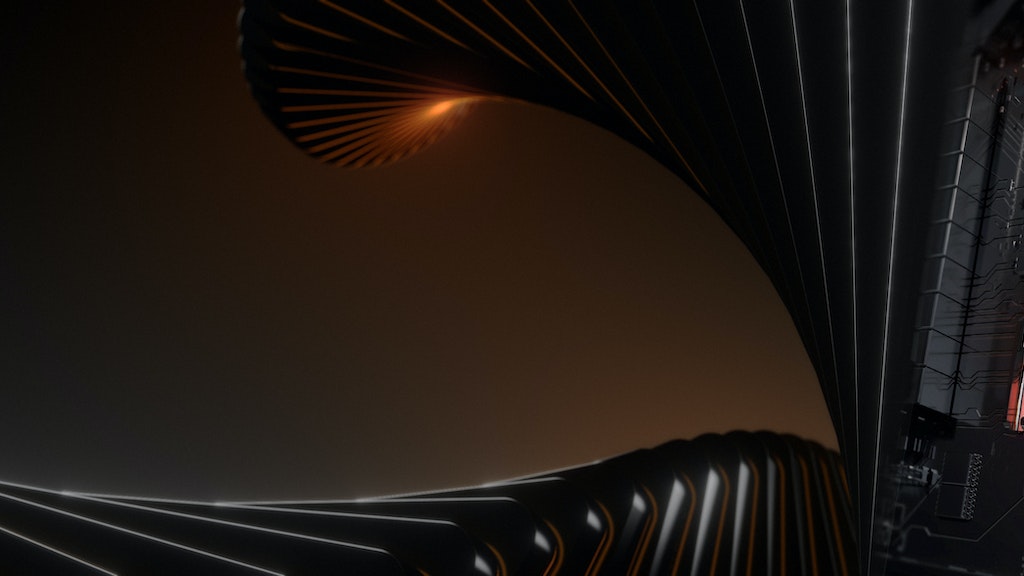 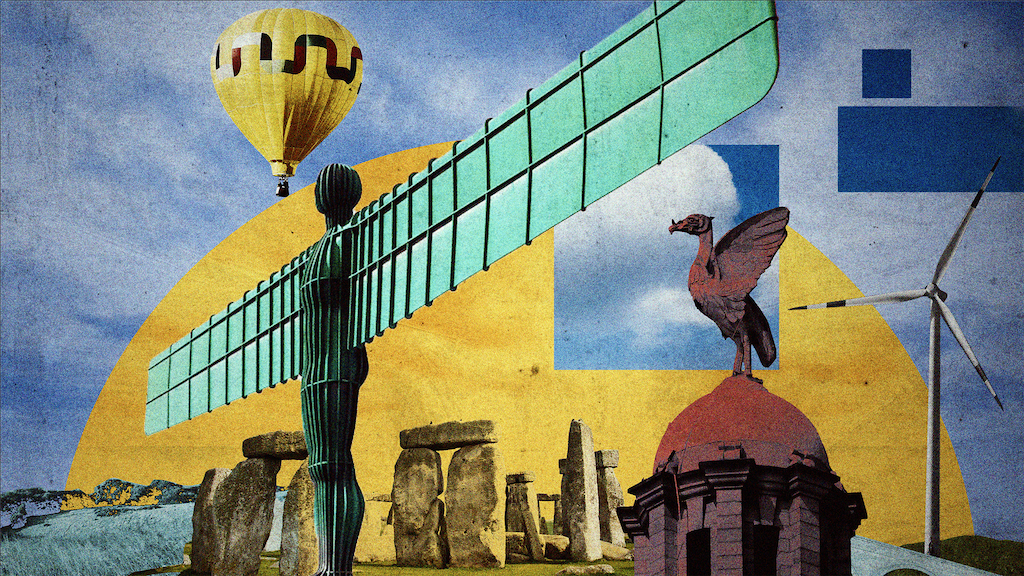 The Queens Jubilee 'Party at the Palace' 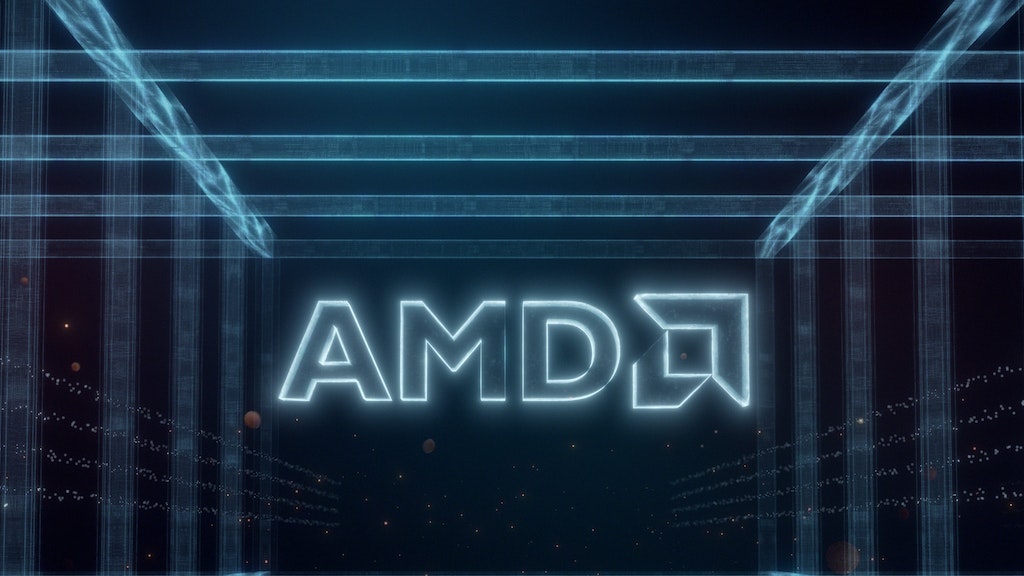 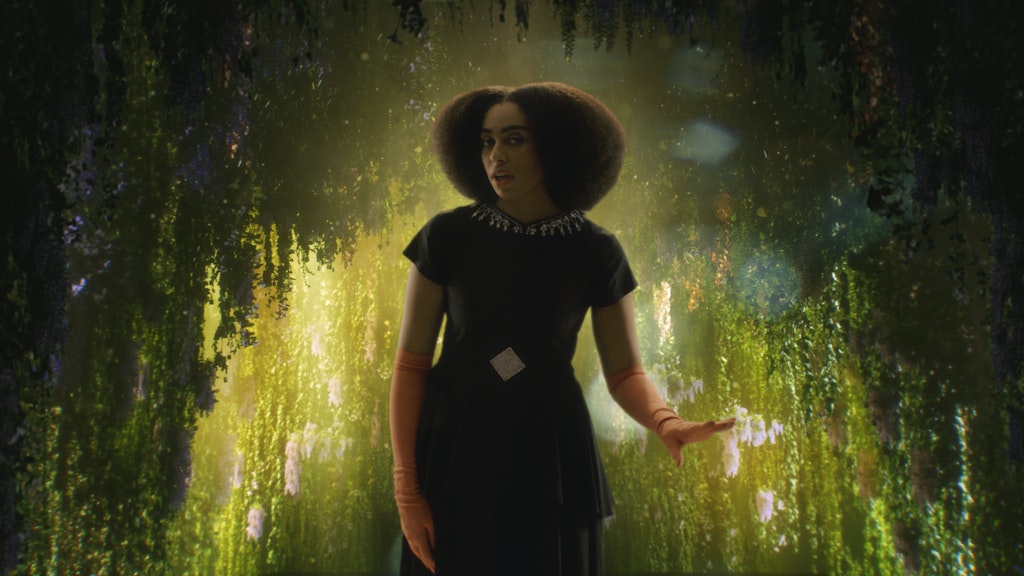 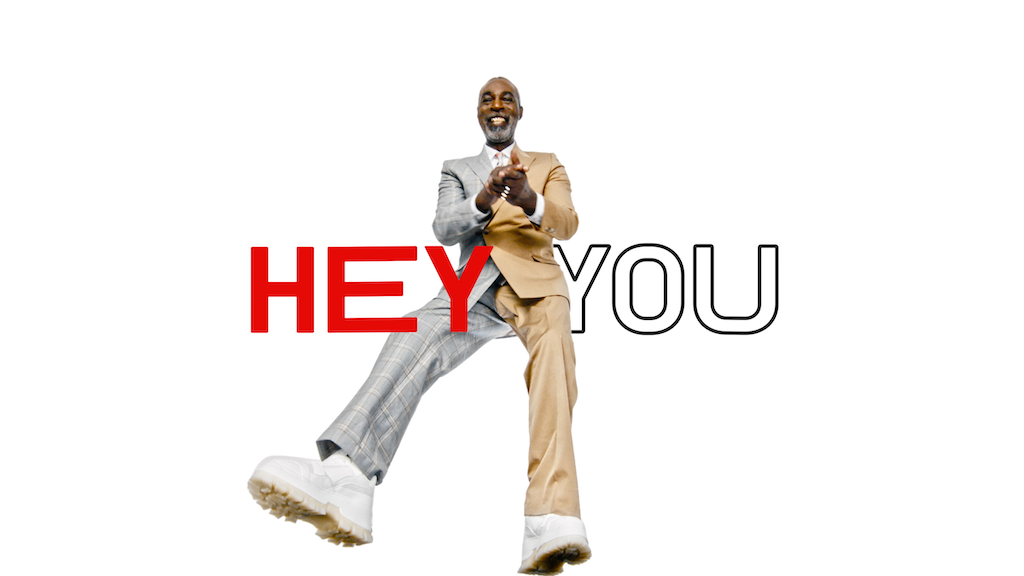 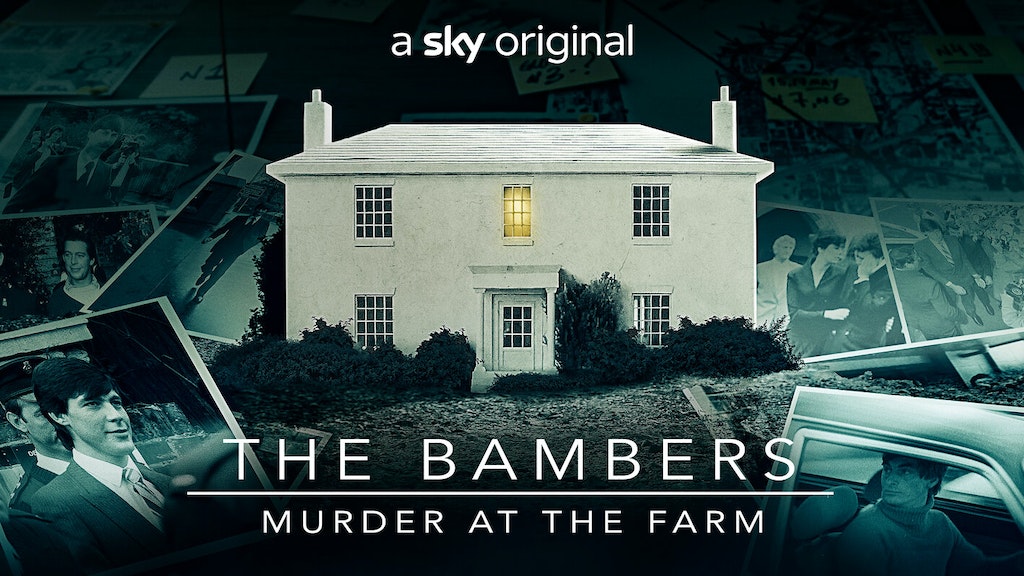 THE BAMBERS: MURDER AT THE FARM 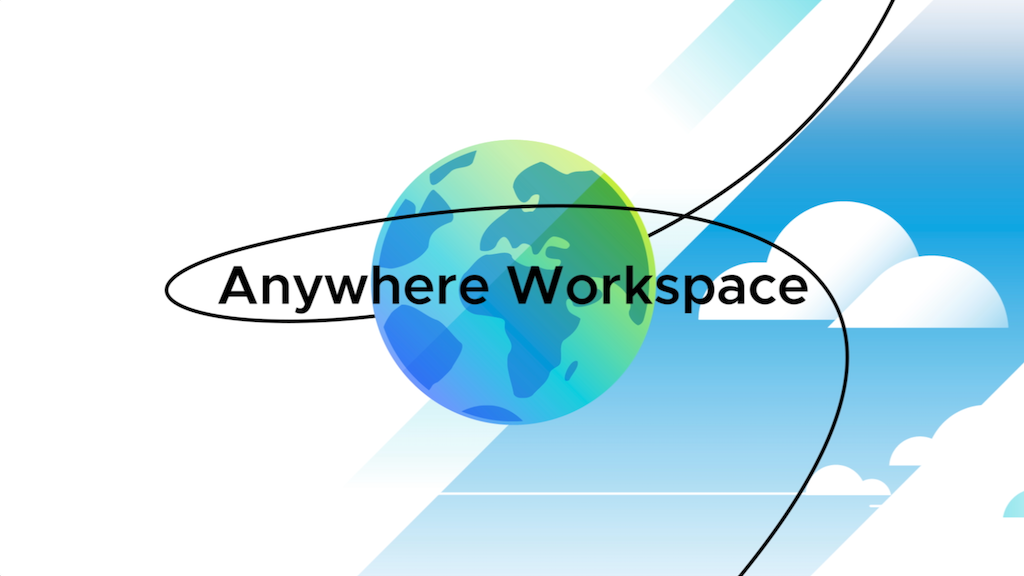 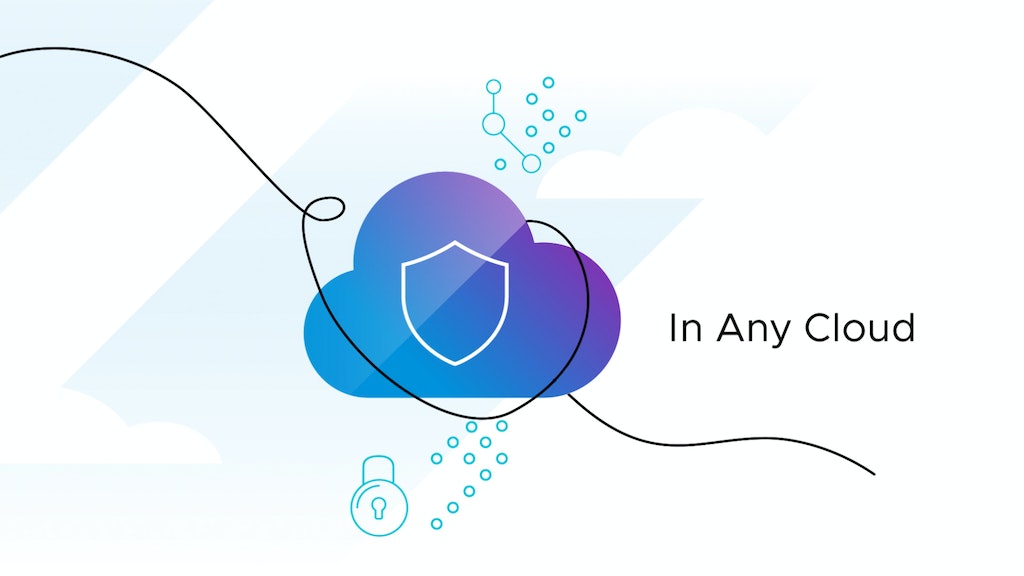 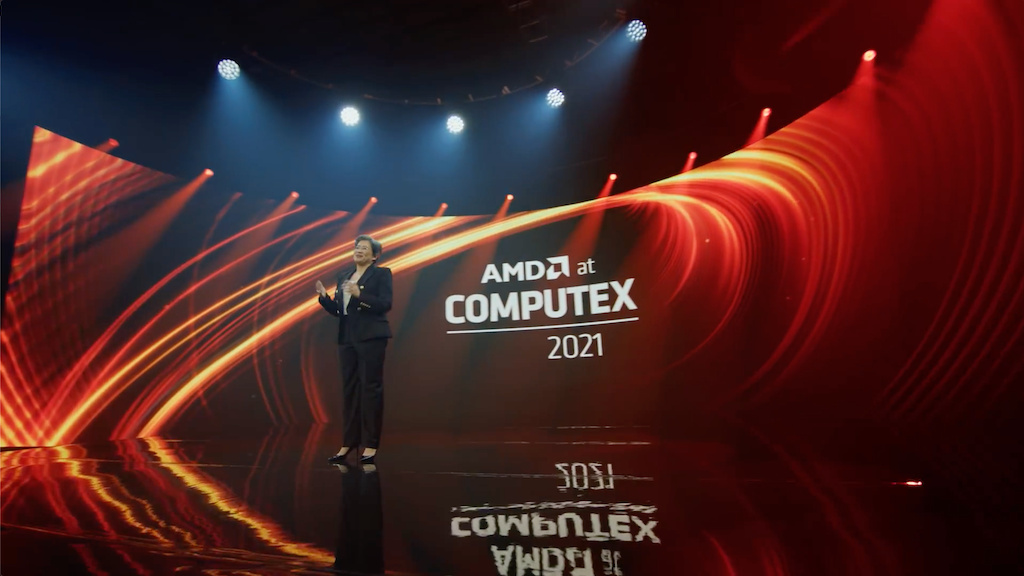 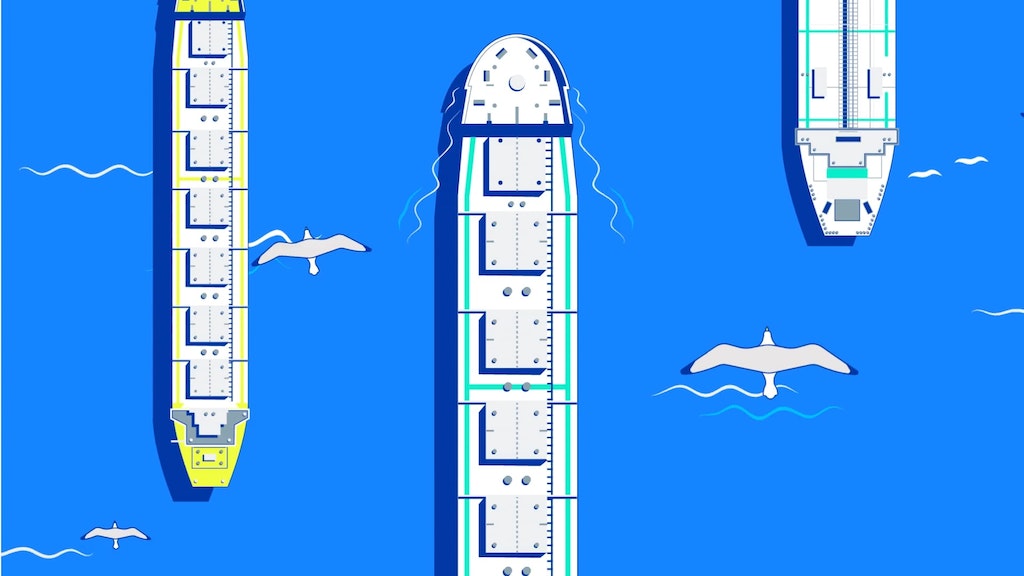 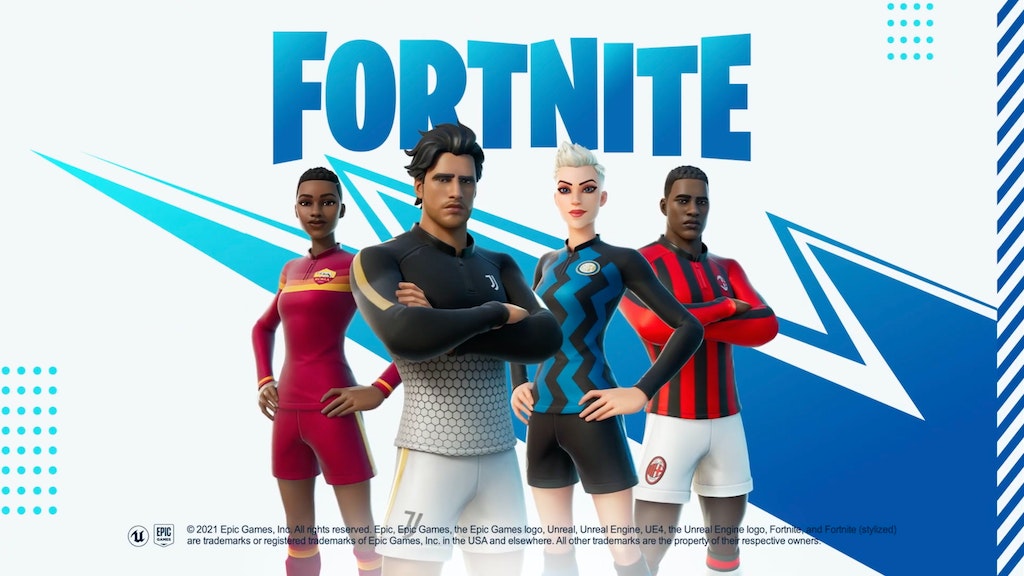 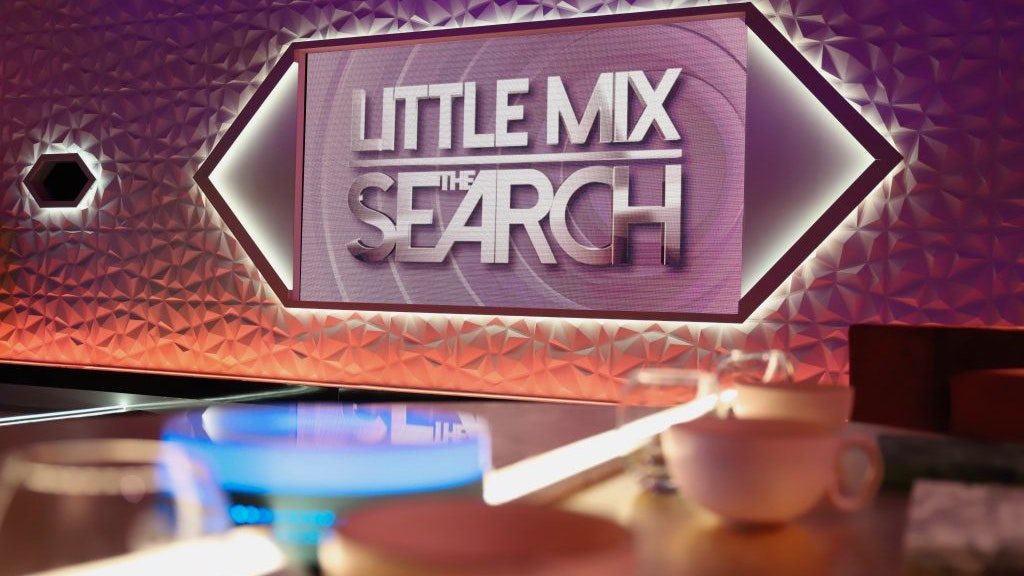 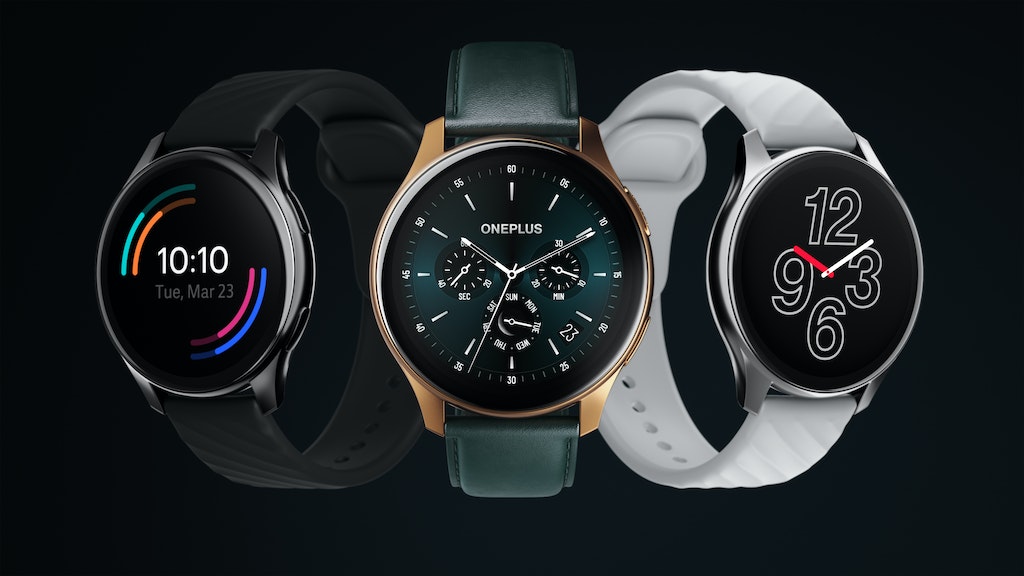 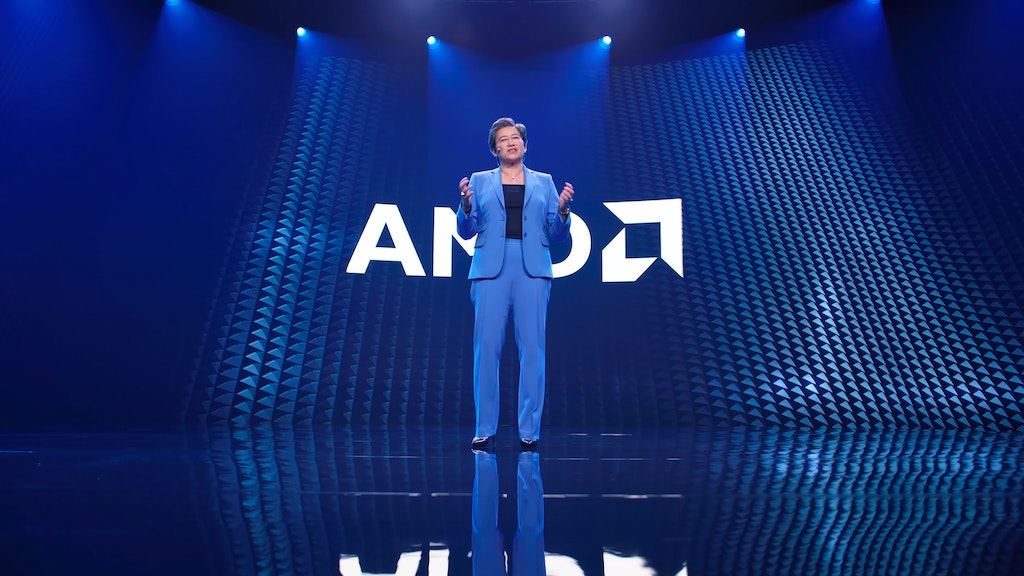 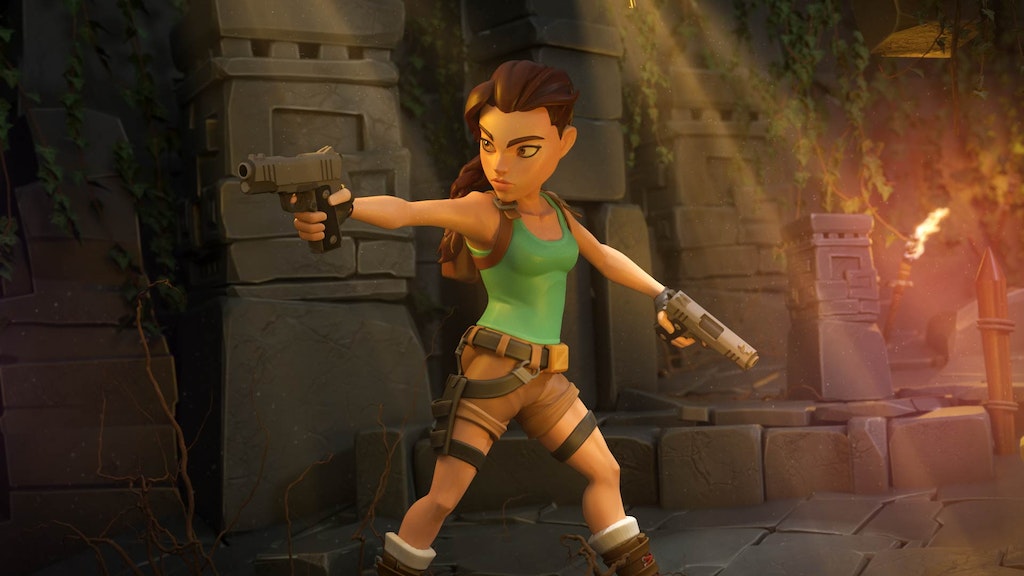 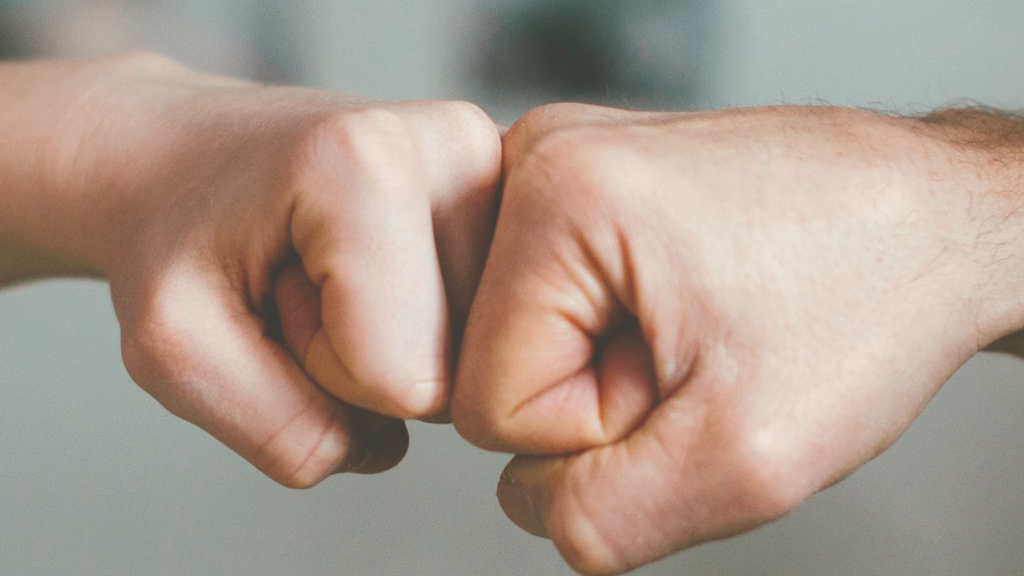 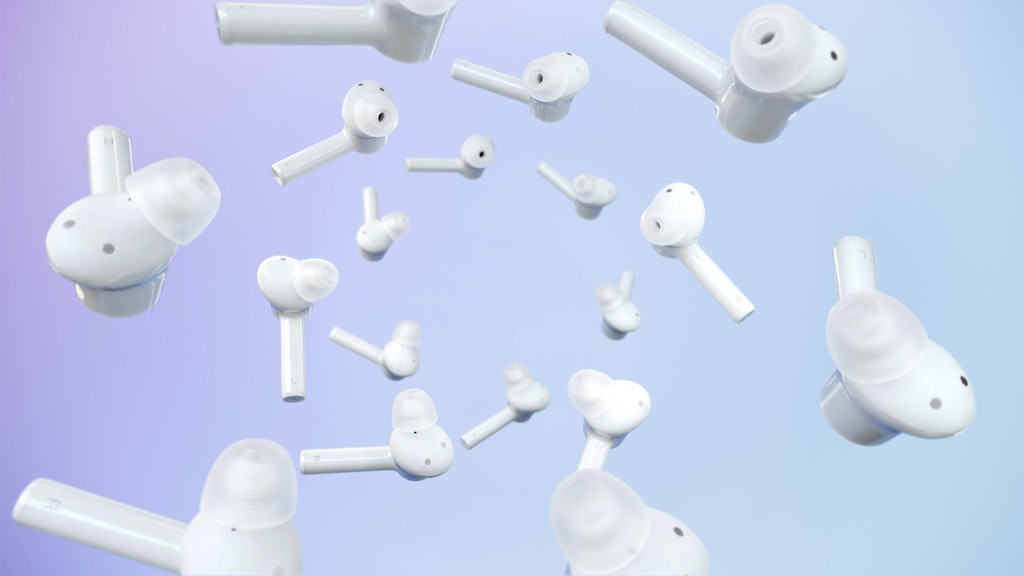 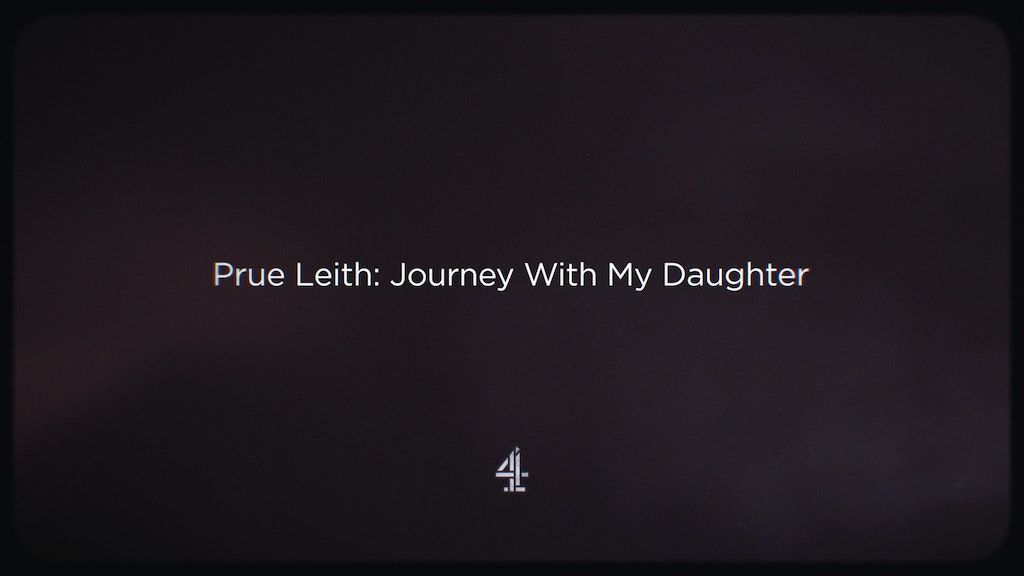 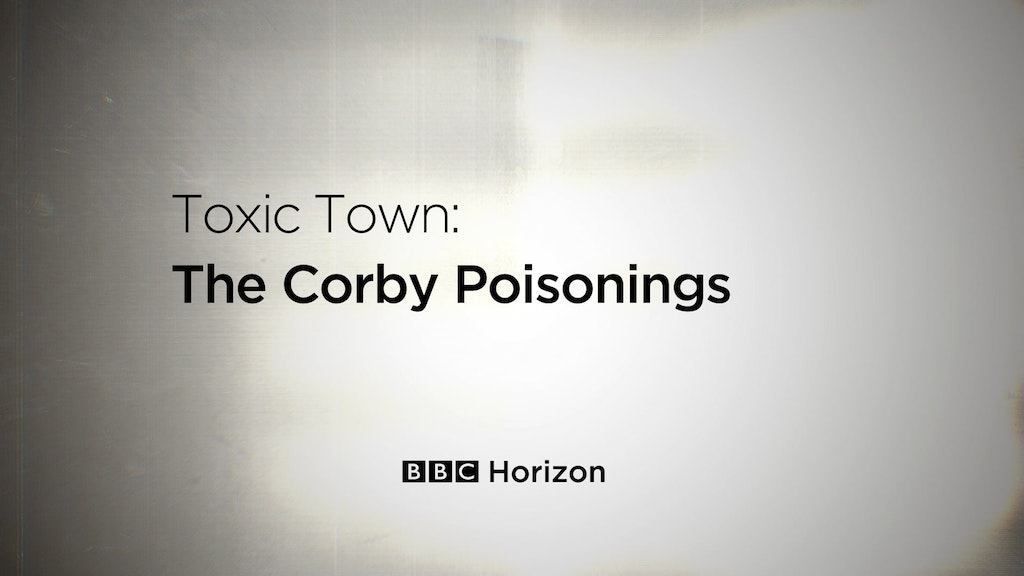